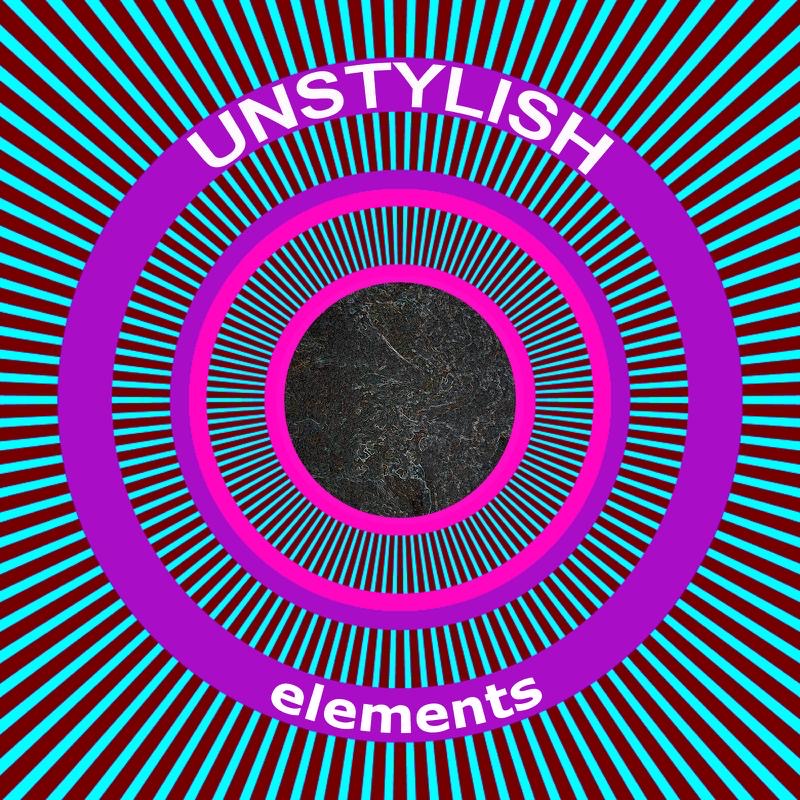 The band creates a different style of fusion, that ranges from lounge to rock. Mostly influenced by Jazz and Rock, the musicians search for a new synthesis of styles to develop their world music affinity.

The Album „Elements“ is an experimental album. The 4 elements fire, water, earth and air represent our planet and the fountain of all life. In their mixtures they adopt different forms. Daily, we are confronted with them.

In music the rhythm or the beat is the earth, the harmonic chors in their substance are the water, the sound is the air and the melodie is the fire.

But often, in their synthesis they can no longer be clearly assigned.
This is why we hear music.